FCRC leadership is aware that House Bill (HB) 1557 (a statute aimed to control discussions of sex or sexual orientation in public schools) has been signed into law by the Governor of Florida.  FCRC’23 was contracted in 2021, to be held in Orlando, well prior to the signing of this bill.  In light of this, FCRC leadership and the sponsoring SIGs reaffirm ACM’s policy and core values. We endeavor to ensure that FCRC’23 will be a place where ALL participants will be welcomed and safe, and we stand firmly against unacceptable behavior at conferences, including harassment and discrimination as well as any offensive, degrading, humiliating, harmful, or prejudicial verbal or written comments or visual images related to gender, sexual orientation, race, religion, disability, age, appearance, or other personal characteristics.  We invite your participation!

FCRC 2023 assembles a spectrum of affiliated research conferences and workshops into a week-long, co-located, meeting. This model retains the advantages of the smaller conferences, while at the same time facilitating communication among researchers in different fields of computer science and engineering. Each morning FCRC features a joint plenary talk on topics of broad appeal to the computing research community.

Thank You to Our Supporters

Take Advantage of the ACM Special Rate and Benefits 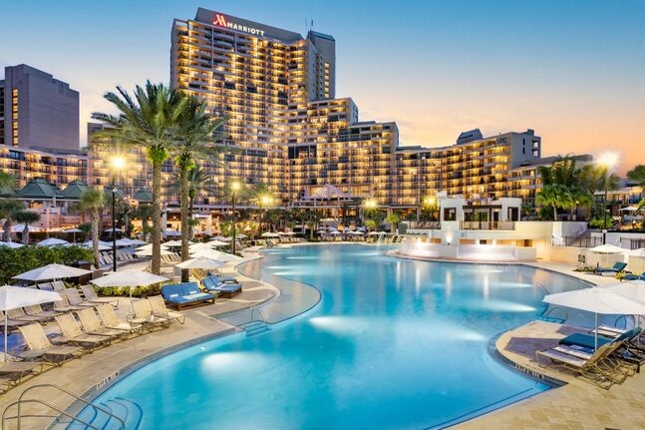 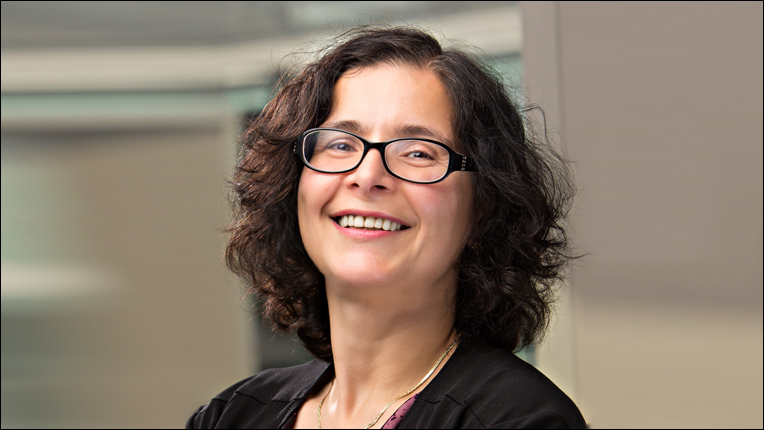